Rome was once the biggest empire in the world. Except for some deserts and hippies in Scotland and Germany, they conquered all of the world worth having. Being a Roman citizen was a rather big deal. A Roman citizen could travel anywhere in the Empire and no one would dare lay hands on him without good cause. The legions were the most powerful formations in the world and could travel, relatively quickly, along the empire’s roads to enforce Rome’s will.

Rome in her power ushered in a long period of peace known as Pax Romana.

In 140 BC Roman politicians, to keep the vote of Rome’s poor, introduced a law that provided food and entertainment.

Romes citizens were distracted from matters of state by more and more elaborate feasts and spectacles. Bloodsports, full scale battles and even naval battles were fought in Rome’s coliseum.

Does any of this sound at all familiar? There is a weird quality of history: it’s about people. The technology changes but people stay the same. We can learn a great deal from history or, we may simply repeat it mistakes over and over. 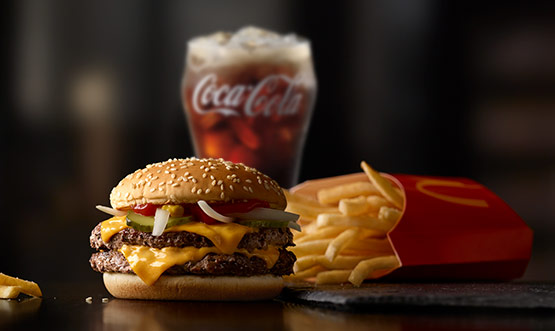 The bread and circuses are even grander today. So are the things that they distract the people’s attention from.

Today many people are angry with NFL athletes for using their circus to promote their political agenda. I wonder what they might notice when they turn away from the spectacle and pay attention?

It might just be interesting to see what happens as the people turn their gaze away from popular culture and turn their attention to American culture.